“The mission of ULC is to follow Jesus; to be a Christ centered worshipping, learning, and serving family of faith; to teach the Word; and to witness God’s inclusive love for individuals, our community, and the growing and ever changing world.” 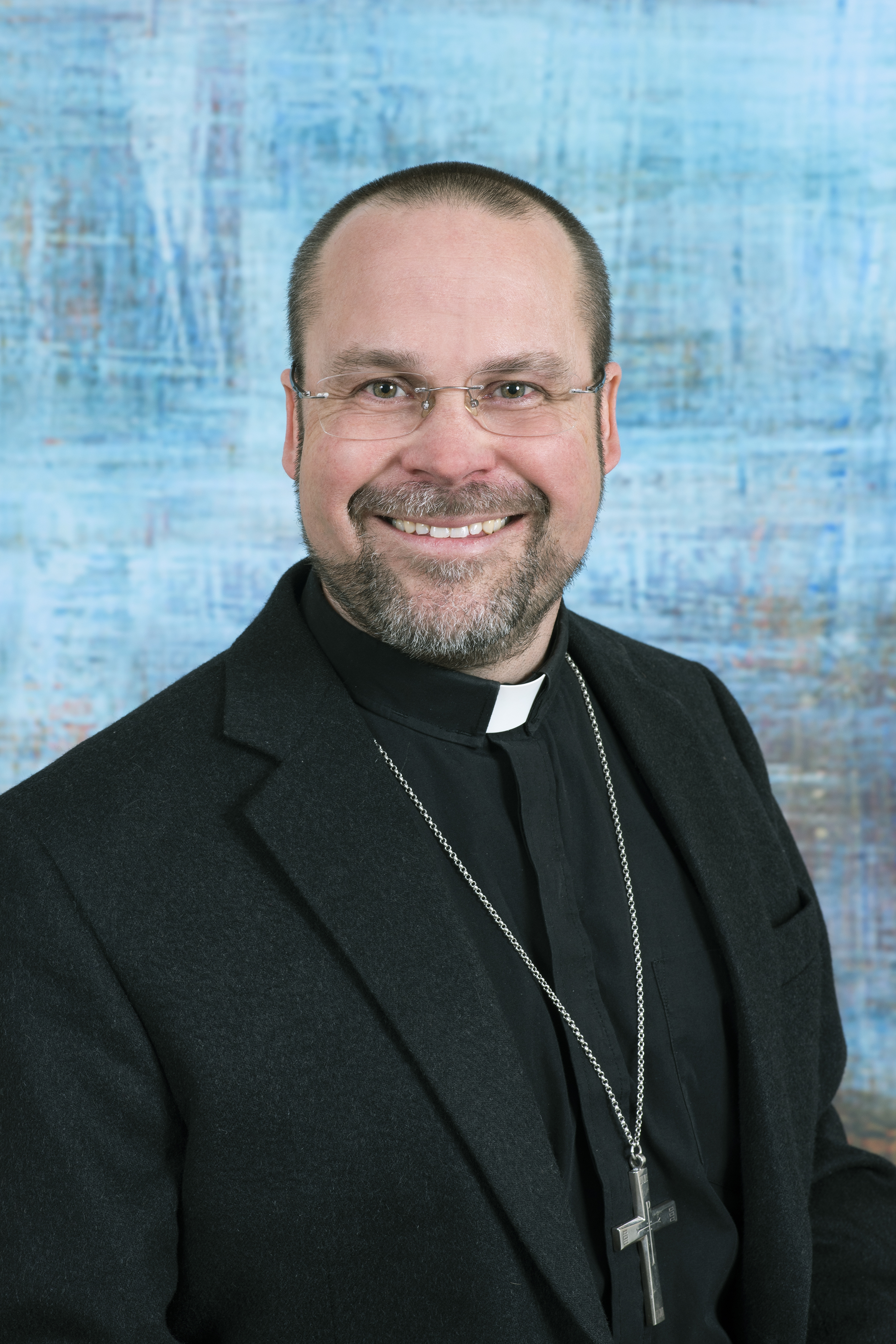 Pastor Gordon Camp was born in Ft. Leavenworth, KS to an Army family and has lived in different places around the United States including VA, NJ, PA, GA, IN, CO and NC. All those moves meant he attended eight different schools from Kindergarten through 12th grade.

In 1990 he graduated from Temple University where he earned a BS in Communications/Film and had the opportunity to study abroad in London. During those years he also worked with the Center City Lutheran Parish in Philadelphia helping to set up and run summer youth programs and had the opportunity to do missionary work with Pastor Charles Leonard in the country of Suriname in South America.

After graduating from Temple, Pastor Camp went on to earn his MDiv from the Lutheran Theological Seminary at Philadelphia in 1995. He served his internship year at St. Paul’s, Catasauqua with Pastor Gifford. During seminary he met and married his wife Cindy, also a Lutheran pastor.

In the past 23 years he has had the pleasure to serve as the pastor of the parishes of Salem-Hetzel’s in Pine Grove, Zion Lehigh in Alburtis, and Cedar in Cetronia. Besides his involvement in the many ministries and activities of parish life, he has had the opportunity to participate in both local and international builds for Habitat for Humanity and served on a local Thrivent chapter board. He has appeared in several middle school musicals (non-singing parts only!), worn many a costume for VBS and other church events, coached baseball teams, served as President of the Trexler Middle School PTA and has been involved in and supported a number of school and community activities.

Gordon and Cindy have lived in Allentown for the past twenty years.  They have 2 sons and a rescue dog named Luna.